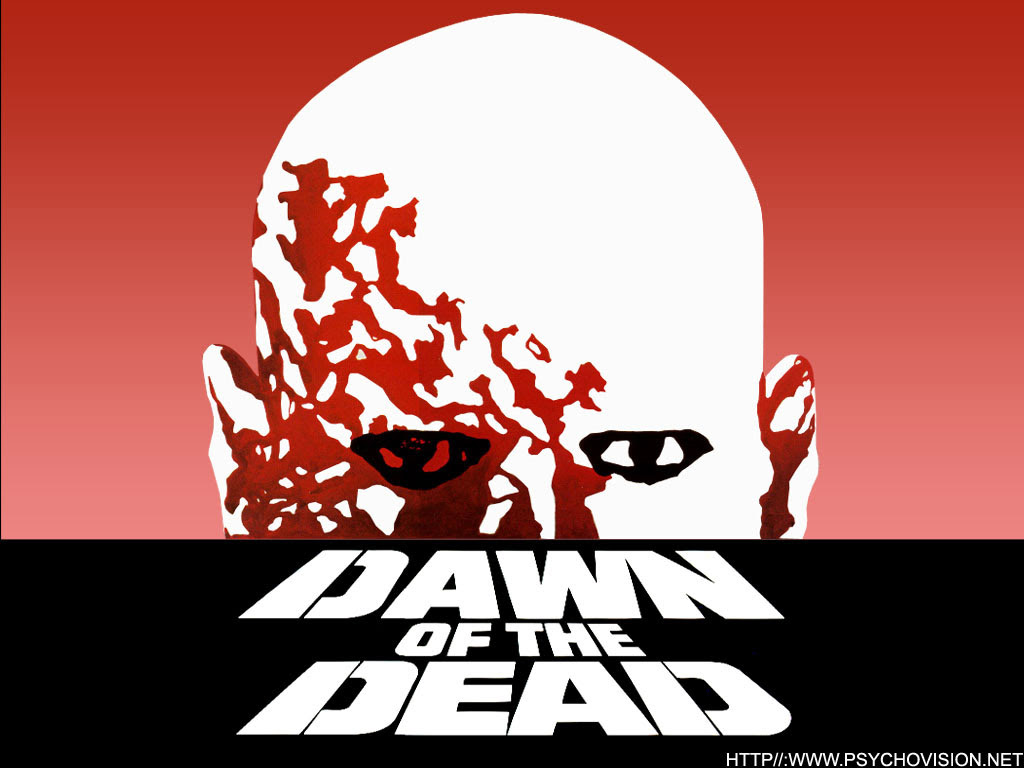 WOW! Ok so I just finished the old Dawn of the Dead, and I have to say that I thought it was dumb!! The zombies were just painted grey. Some of them had more detail to them but not many. The characters, oh dont even get me started! They were so dumb. If they would have used some common sense, everything would have been a lot better! They weren't even really acting all that scared, at least in my opinion. In the movie, they discover a mall and take it over and make themselves a little home, which is great. That was the one thing in the movie that I thought they did that was good. Overall I would never watch that movie again! I own it, well my parents do, but this was the first and last time I will ever watch it. There are other movies out there with zombies that are so much better. Maybe if I was born around that time I would have a different opinion, but as of right now I thought it was dumb! If anyone has seen it and thinks differently or even agrees, let me know either way what your thoughts are.

This was probably the best zombie out of the whole movie. The make-up is a little heavy but compared to the rest of them, it actually looked like one.
Posted by Jordan Perryman at 3:45 AM