SO I just found this on another site.... that unfortunately I forgot where.... But anywho I think it is amazing and everyone should go check it out! It is basically a great way for everyone to get out there and look at some new material, so if you are intrigued head on over to Crazy for Books and see what it is all about!
Posted by Jordan Perryman at 4:57 PM 7 comments:

So this is what I have gotten since the last time that I posted. I do realize that it is Thursday, but I planned on doing it Sunday and totally spaced.

The Ghost and The Goth - Stacey Kade

Borrowed (From my sister) -

Hey everyone I was scheduled to post my reviews of Beautiful Dead and Merlin's Harp today but sadly I got very behind. I am hoping to have the reviews up soon, but it might take some time, unfortunately. Im still adjusting to actually having a job and now a social life. I am hoping to get back into a routine with blogging and keeping up with it, which if you couldn't tell I have found very difficult since starting work.

So if you all would, give me some time and hopefully the blog will be better than ever :)


♥ Jordan
Posted by Jordan Perryman at 5:43 PM No comments: 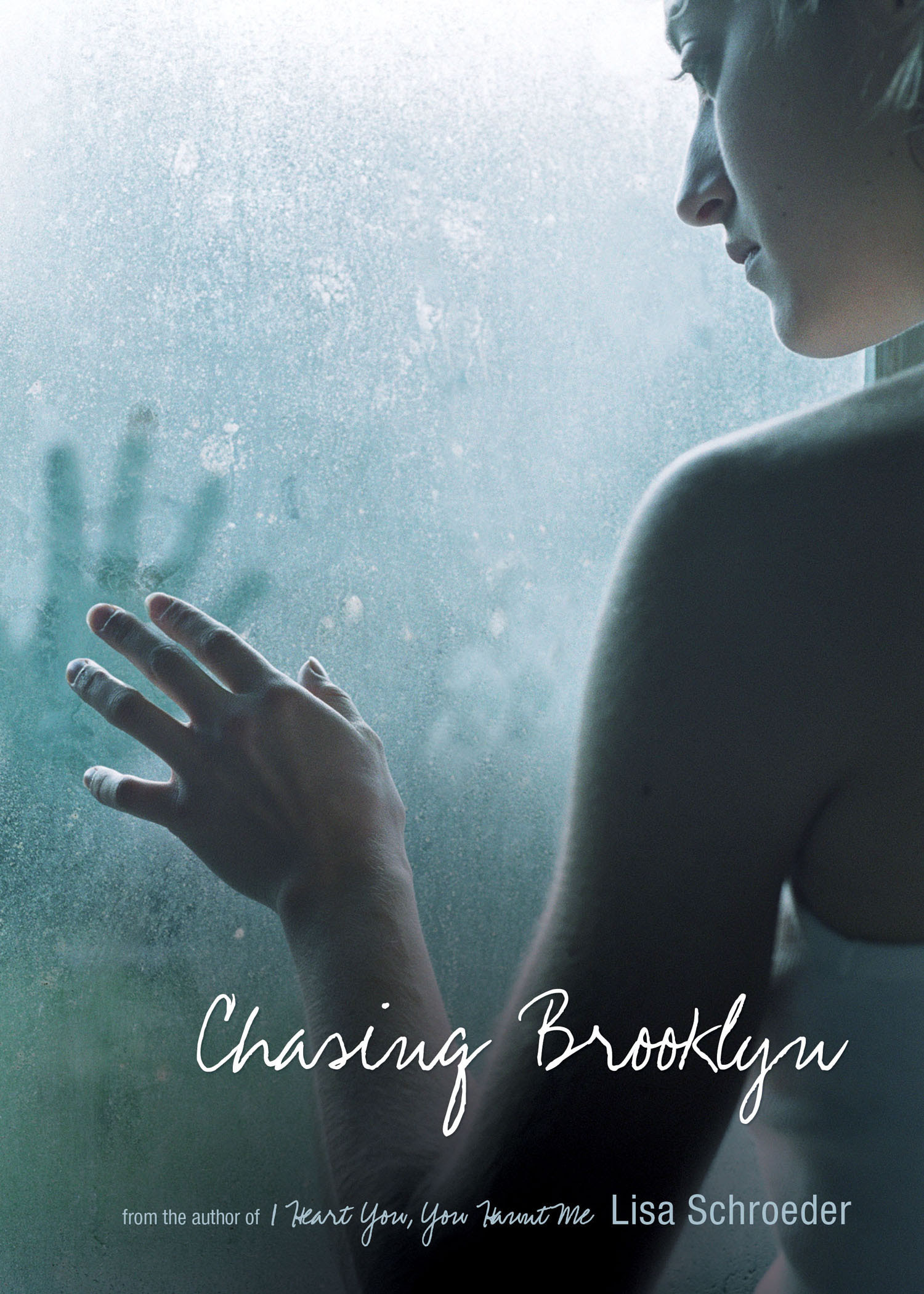 Brooklyn can’t sleep. Her boyfriend, Lucca died a year ago, and now their friend Gabe has died of an overdose. Every time she closes her eyes, Gabe's ghost is there, waiting for her. She has no idea what he wants or why it isn't Lucca chasing her through her dreams.

Nico can’t stop. He’s always running, trying so hard not to feel the pain of missing Lucca. But when he begins receiving messages from his dead brother, telling him to help Brooklyn, emotions come crashing to the surface.

As the nightmares escalate and the messages become relentless, Nico reaches out to Brooklyn. But neither of them can admit that they're being haunted. Until they learn to let each other in, not one soul will be able to rest

Review - There is only one word to describe how I thought about this book..... AMAZING. When I first received the book I didnt not realize that it was written in verse form, and to be honest almost all other books that i had read in verse were not exactly my favorites. Once I picked this one up though I had a hard time putting it down. I loved that you knew exactly how Brooklyn was feeling without needing a lot of detail. I loved everything about this book. All of the characters were amazing. The plot was good, somewhat predictable but at the same time you didn't know what was coming next.

This was the first novel I have read by Lisa and it has inspired me to read her others and any more to come in the future. The ways that she was able to capture all of the emotions of the characters in such few words, I found absolutely amazing. This is definitely one I would recommend to anyone!

So this is the books I have gotten since the last time I posted an IMM post. A lot has been going on and I am hoping to get back into the groove. So with further ado here are the books. 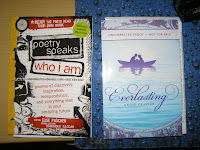 Poetry Speaks: Who I Am
Everlasting - Angie Frazier

For the 1 ARC Tours: 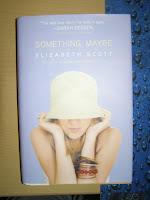 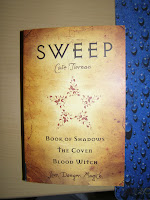